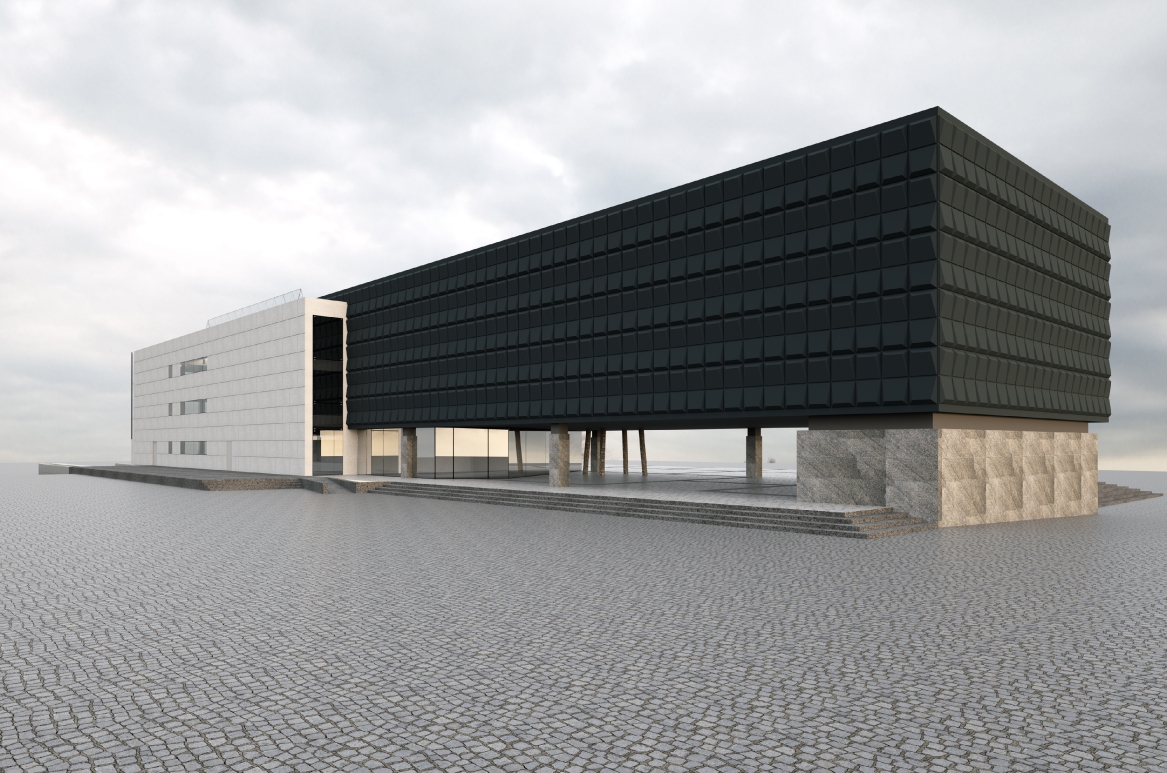 The aim of the project is to create a space for the preservation and supplementation of a special and significant Latvian cultural heritage - the collection of the Museum of the Occupation of Latvia, thus promoting the museum's scientific research and public educational activities.

The reconstruction project of the Latvian Occupation Museum “House of the Future” preserves the idea of the world-class architect Gunārs Birkerts - from the dark past to the bright present and clarified future. The new concept of the museum envisages supplementing the building built in 1970 with a white expansion and a glass wall, as well as giving the museum modern functionality.

In addition to the reconstruction of the museum and the construction of the "House of the Future", another important part of the ensemble will be implemented - a memorial art object "Memorial to the Victims of the Soviet Occupation".

The creation of the complex and the reconstruction of the historic building is a technologically and architecturally complex project from the point of view of construction. Currently, general construction and engineering network construction works are underway: assembly of engineering network terminal equipment, finishing works, tiling of basements, installation of interior doors and wooden partitions, installation of glass pyramids and glass facade rubbers. It is planned that in the final stage of the complex renovation works, the renovation and improvement of the Latvian Riflemen Square will be completed, as well as the water drainage and sewerage system will be renovated. In the front yard of the house, towards the Daugava, after the completion of the complex works, birch plantation is planned, to reflect the idea of a birch grove, which characterizes the Latvian landscape, as well as special lighting. These works will be implemented in cooperation with the owner of the territory - Riga City Council.

Thus, the Museum of the Occupation of Latvia will acquire modern exhibition spaces, which will allow to emphasize the occupation period in the history of Latvia, the repressed and their relatives will acquire a place to remember the victims of the occupation, but the residents and guests of Riga - restored and arranged territory in the heart of Old Riga. 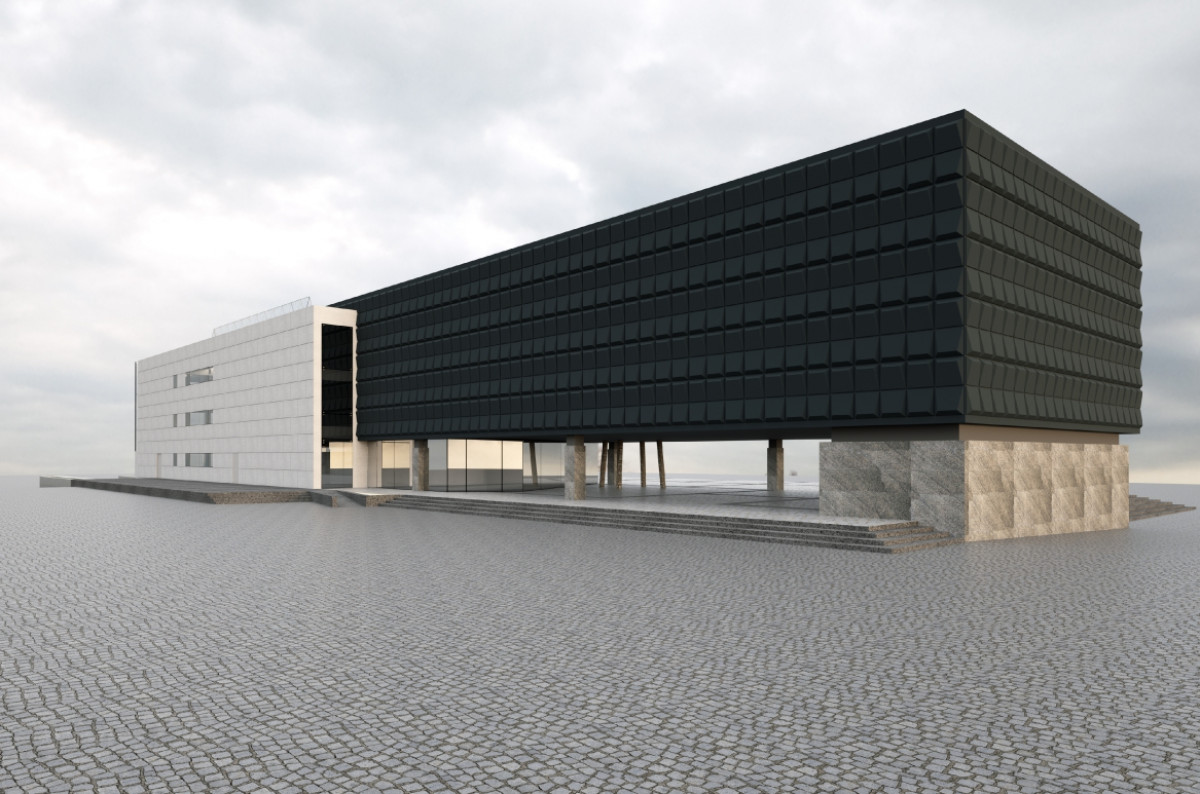 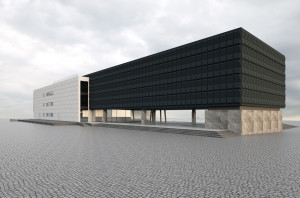 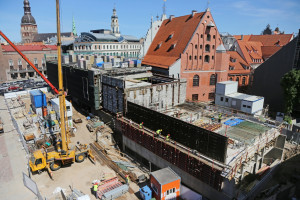 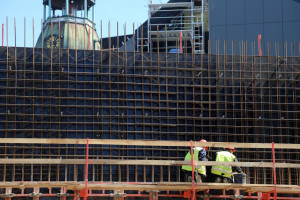 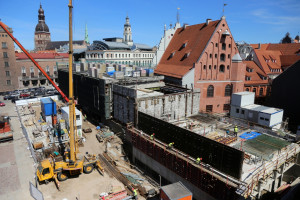 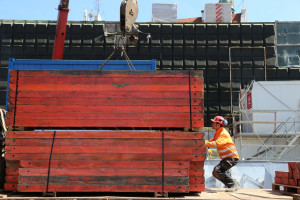 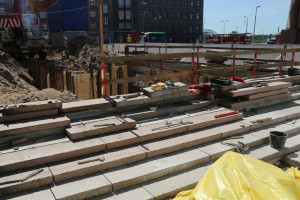 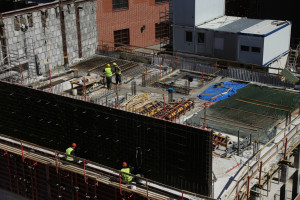 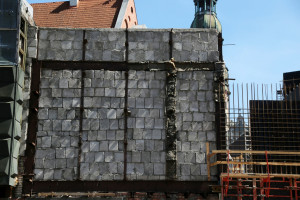 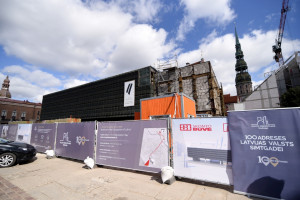 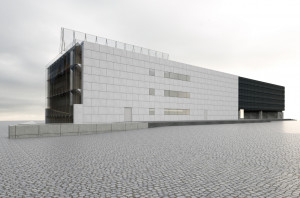 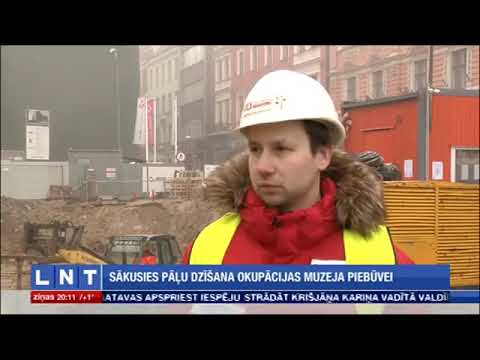 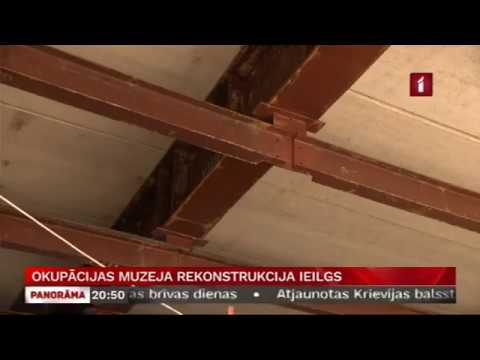 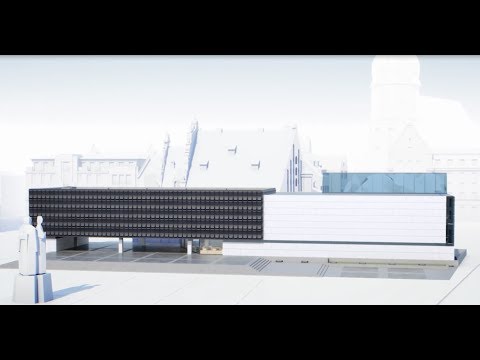 The Museum of the Occupation of Latvia not only preserves historical evidence of the harsh pages of the Latvian people's history, but also informs people about our ability to work together and overcome difficulties, which is a very important message for the future, and the new museum premises will help spread this story.

Delivery to the customer
2021

27.10.2021 SRE starts restoration of the Latvian Riflemen’s Square – the territory of the Riga Municipality 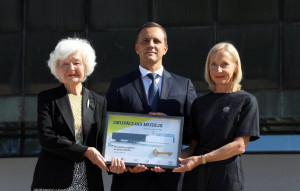 13.08.2021 The keys to the renovated Museum of the Occupation of Latvia have been solemnly handed over for setting up the museum's exposition.
Izvēlies dinamisko komponenti