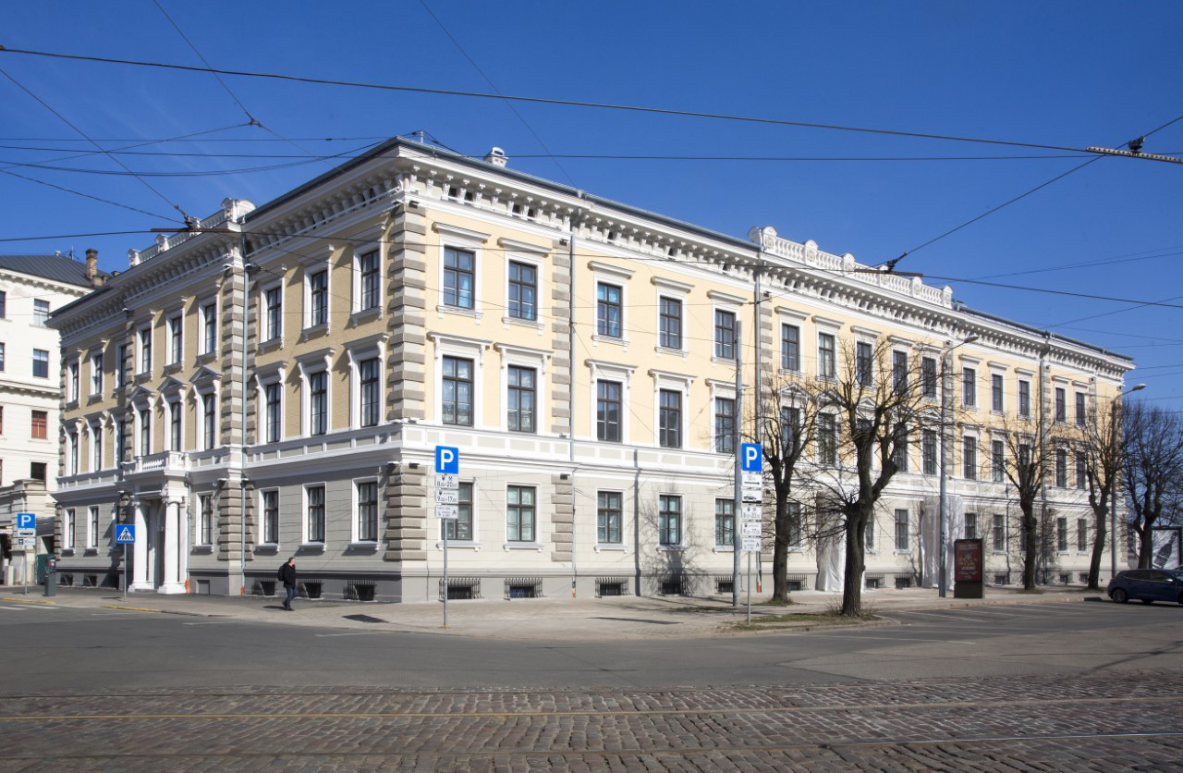 The aim of the project is to completely rebuild the building at Aspazijas bulvāris 7, Riga, and adapt it to the needs of the Prosecutor's Office of the Republic of Latvia. At the same time, it is also a pilot project for the use of Building Information Modelling (BIM) in public sector construction projects.

The historic police building was restored according to the construction project developed under the direction of architect Aldis Polis, preserving the historical succession of each building envelope and the authentic appearance of the building, incl. Neo-Renaissance style, Art Nouveau and National Romantic style decoration elements in the interior. During the reconstruction, the total area of the building was increased from 7205.5 m2 to 7495.2 m2, creating modern work, meeting and recreation rooms for the needs of the prosecutor's office. A new conference hall with 200 seats has been built in the building on the third floor, also using the area of the attic.

During the reconstruction, the foundations of the building were reinforced, the floors were rebuilt and reinforced, the roof was rebuilt, the façade was rebuilt, the layout of the premises has been changed, internal and external engineering networks have been built, built elevators, developed building management and automation system, restored historic interior elements, facilitated area and other energy efficiency improvement measures were taken.

The reconstruction of the Prosecutor's Office building is an important step towards the better and more efficient placement of state institutions, management of state-owned real estate and digitalisation of construction. After the reconstruction of the building, ten prosecutor's offices will be located in the common premises at Aspazijas bulvāris 7, the employees of which will have comfortable working conditions. As a result of the implemented energy efficiency solutions, the heat energy consumption for heating the building will be reduced by about half - from 140.76 kWh/m2 per year to 74.22 kWh/m2.

During the implementation of the pilot project, confidence was gained about the advantages of using BIM technologies - increased quality of the construction project due to the timely identification of more than 200 problem areas in the BIM system saved about 3,500 man-hours, which allowed construction works to be carried out without interruptions and to eliminate shortcomings in time during the construction works, which would cost the state about 150,000 euros. 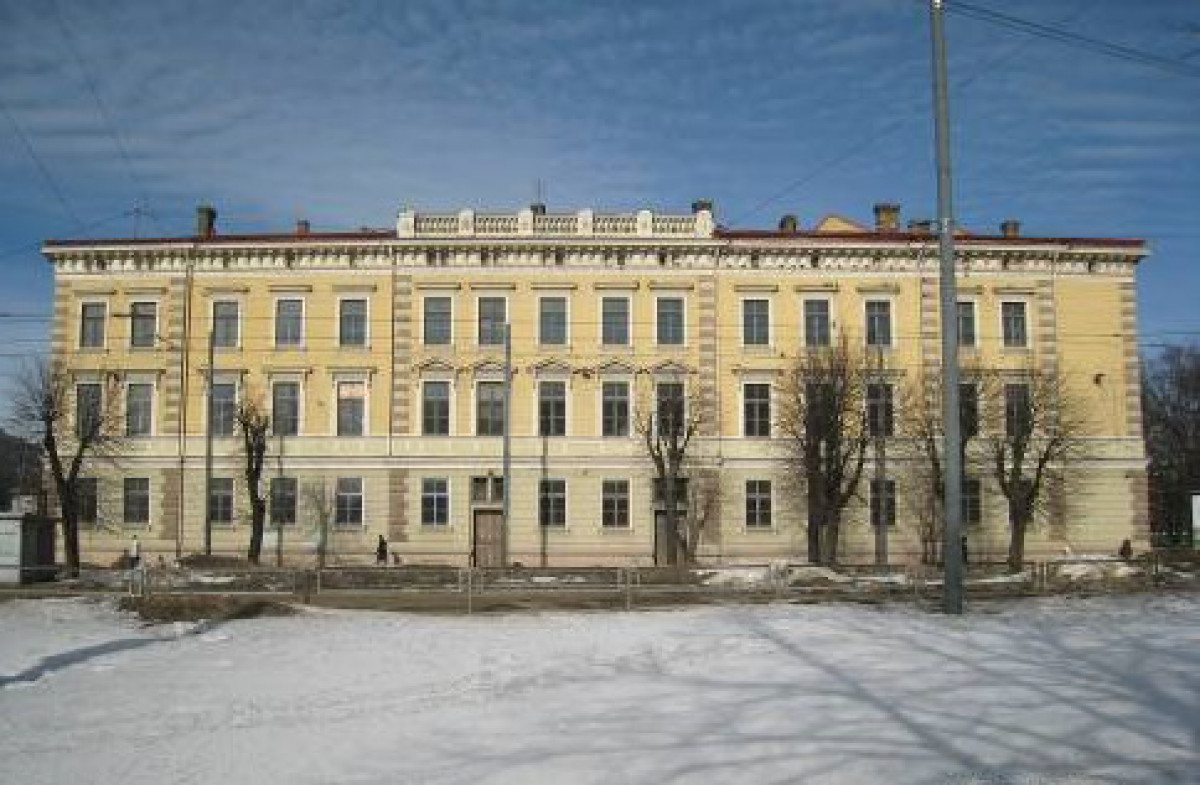 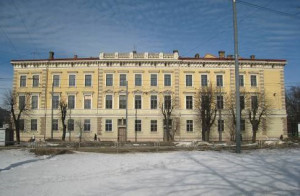 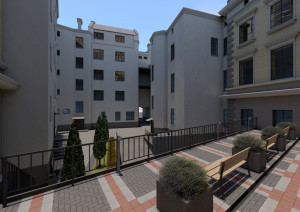 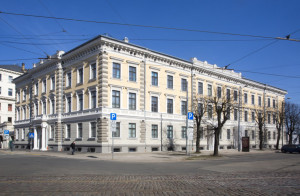 The history of the building

The Neo-Renaissance building at Aspazijas bulvāris 7, built in 1891 according to the project of the city architect Reinhold Georg Schmeling, is of cultural and historical value due to both the architect's individual designing style and its public significance. During the years of Soviet occupation, the house was handed over to the militia - it was invariably used for police purposes - from the moment of its construction until 2008. The house is a part of the UNESCO World Cultural and Natural Heritage Site “Riga Historical Centre” and the national urban planning monument “Riga City Historical Centre”.

The objective of the project is:
To promote the improvement of energy efficiency in the building of the Prosecutor's Office of the Republic of Latvia at Aspazijas bulvāris 7, Riga.

The main activities of the project:

The implementation period of the project activities is 23 months after the conclusion of the contract with the Central Finance and Contracts Agency.

After the implementation of the project, the energy efficiency of the building will be significantly improved. The consumption of the required energy will be reduced, which means that the emissions of pollutants into the atmosphere from the production and supply of this energy will also be reduced. Employees of the Prosecutor's Office of the Republic of Latvia will receive more comfortable and suitable premises for work. Also, after the implementation of the measures, the outward side of the building is improved, leaving a positive impact on the environment and local residents. 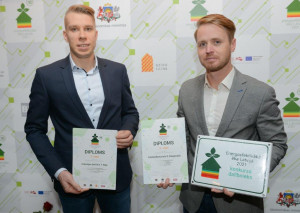